The story of cocktails and the best cocktails in Palma 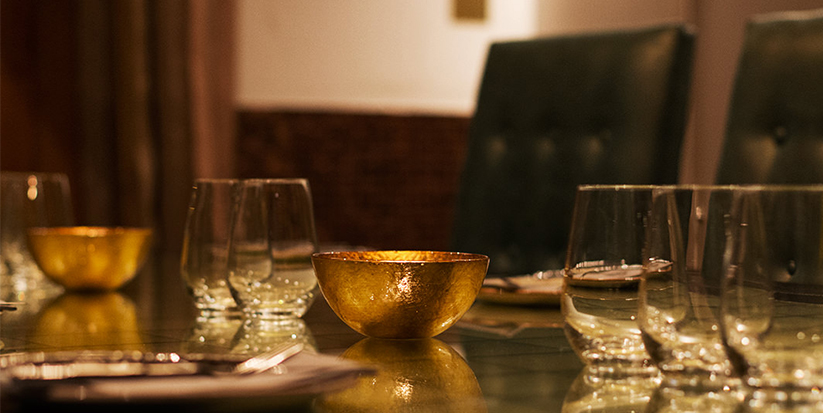 Our cocktails offer a world of colours and flavours

Located in the Plaza de la Reina, the OMBU is the best place to visit in the evening, since it is right next to La Lonja (the old fish market) where you can find the best night life in the city. Both local people and foreign visitors flock to the bars, restaurants and clubs.  Our restaurant in Palma de Mallorca offers not only the best tapas but also delicious and original cocktails.  To get a better understanding of our passion for cocktails, on this blog section we are going to tell you something about the history and some anecdotes regarding this popular drink.

The vermouth aperitif in Palma: the essence

The English word “cocktail” probably refers to the colourful tail of a cock, but the origins of the word are not really clear.  Although nowadays there are numerous variations of cocktails, they are all based on a typical combination of ingredients.  The main components are one or several liquors combined with an aromatic part which could be an alcoholic drink, juice or something else.  Furthermore, for the majority of cocktails, although not always, a soft drink or juice is added.  Not only classic cocktails are based on this mix but also our special and most extravagant and suprising creations.

OMBU, a restaurant in Palma where you can appreciate the long history of cocktails

Cocktails go back almost as far as alcohol itself. Cocktails were first seen in China and consisted of fermented rice, honey and fruit.  This drink dates back to approximately 7000 years B.C. Later in Ancient Greece wine was seasoned with herbs. In Italy in the 18th century this drink evolved into the vermouth that today is the most important ingredient in cocktails, as it is in our vermouth bar in Palma de Mallorca. 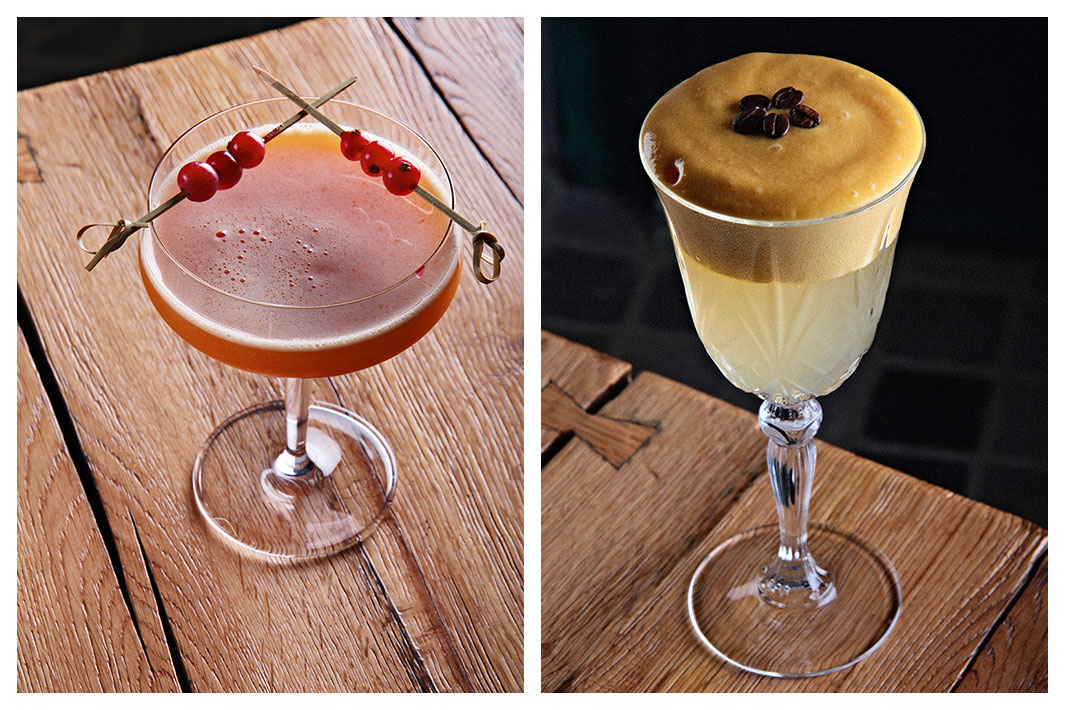 Cocktails in Palma: the perfect combination of flavours from all over the world

Up to the middle of the 19th century cocktails in the U.S.A were specifically a drink consisting of a liquor mixed with water and sugar or herbs.  Then two important factors occurred which contributed to the development of cocktails into the drink we know today.  One was immigration from Europe during this same century with the immigrants taking with them the typical drinks from their countries, such as vermouth from Italy.  The second factor was the discovery at this time of the possibility of exporting ice evento places such as the Caribbean and Brazil.  In this way, flavours from all over the world were mixed together by people who were adventurous and avid of new experiences.  In OMBU we feel specially identified with those people because we too want to reach new limits with our flavours and to create new and surprising fusions.

Up to the end of the 19th century is considered the golden age of cocktails and this was when the first book of cocktail recipes was published by Jerry Thomas in 1862. Later in 1888 an instruction book for bartenders was written by Harry Johnsson.  This was when classic cocktails such as Old Fashioned, Manhattan and a prototype of the Martini were created and these same cocktails can be enjoyed in our cocktail bar in Palma.

There are thousands of possibilities to combine ingredients and so to produce thousands of variations of cocktails which makes it extremely difficult to place them in any type of category. Sometimes this is done on the basis of the main ingredients or the flavour and the method of preparation; for example, sweet, dry and condimented, “sours”, “highballs” and “tiki-drinks”. But these categories can be endlessly extended to include our own creations in the OMBU, one of the best cocktail bars in Palma de Mallorca.

You now know a little about the history and the most interesting facts about cocktails, now all you need to do is to try them in our restaurant in Palma.

Previous Ombu: the best choice for a tapa in Palma
Next OMBU restaurant: visit Palma and enjoy the best tapas

Healthy breakfasts at our restaurant in Palma de Mallorca

OMBU, one of the best restaurants in Mallorca

Our restaurant in Palma de Mallorca in Look Mallorca